Forewarned is forearmed: Jon Vanstone on protecting against change

Jon Vanstone – BRAC member and chair of Certass – looks at the wider issues for products and construction due to impending regulation changes.

Products in construction are under scrutiny like never before, and with our departure from the EU we have entered a transition period where our representation on the rules and obligations enforceable on ourselves is diminished.

British Standards Institute (BSI) remains within CEN and CENELEC with a proposed membership extension till the end of 2021. Yet standards that are made at international levels and within Europe through CEN, CENELEC and ETSI, BSI is obliged to adopt withdrawing any British Standards that conflict.

For many, the end of transition cannot come soon enough as we need to know where we are, especially with so many home-grown amendments ahead. UK Construction will enter a totally new phase with the introduction of the much-anticipated Building Safety Regulator (BSR) from the shadows of the Health and Safety Executive (HSE).

Much is yet to be defined but we know that BSR will oversee the design and management of buildings with a specific focus on higher- risk buildings delivering effective and robust enforcement of standards. The headline being that there will be power to apply criminal sanctions to building owners who do not follow the regime.

The exact definition of what is higher risk is being consulted upon and will increase the types of buildings included – currently seen by many as high rise flats over 18m – as a much-needed drive for change flows throughout construction.

The regulator will advise government on which buildings should be included in scope, driven by an evidenced analysis of risk and is likely to include many specialist buildings such as hospitals and schools.

Government decisions in construction are dictated by Impact Analysis, yet these have
been called in to question recently as rapid responses to outputs from Grenfell analysis have led to widespread restrictions on certain products.

We know that much more will come as regards to product regulation in the UK this year, with the imminent introduction of UKCA marking, but CE marking will remain in place until 1 January 2021. The exact landscape is still unclear, and the number of interest groups is rising.

Those who have had products restricted need to start amassing third party evidence if they are to reverse the decisions already made. The aim is to ensure an appropriate risk profile for every product with an aim to ensuring that restrictions are proportionate to the safety risk they present.

We know that more than 300 high-rise buildings are still in urgent need of rectification work, and whilst those owned by authorities can be driven towards rectification rapidly, the majority in private ownership are harder to move whilst the BSR and its powers remain a theoretical body.

The automotive industry has been in the situation are in now, due to road traffic deaths, and items such as seat belts and air bags appeared in rapid fashion. The only issue is that cars go to the scrap heap much quicker than houses and our industry programmes will be about repair and upgrades as opposed to replacement.

Construction is under a significant safety spotlight and as the focus moves from products and design onto the competency of the people, there will be a considerable number who will leave the industry

Construction is under a significant safety spotlight and as the focus moves from products and design onto the competency of the people, there will be a considerable number who will leave the industry. A number of bodies talk about the absence of workers in our construction sector – which currently employs about 2.4 million people – but it is better to have a deficit than a group of poor installers which are currently prevalent in almost every discipline including glazing.

So, with much change ahead, the pressure to know more and be represented becomes of paramount importance to fabricators and manufacturers. It is for this reason that Certass is expanding its award-winning trade association membership to allow the formation of manufacturer action groups to look at specific issues and work on pathways forward.

Certass is in a unique position; far better informed and connected than many others, it is able to help drive positive industry agendas. These need to be for the betterment of our industry at large as opposed to a selected few, and so balance will be important.

We know much will flow from the Grenfell enquiry and we need to be ready to react fast, as if we don’t affect change it will simply happen to us as an industry. 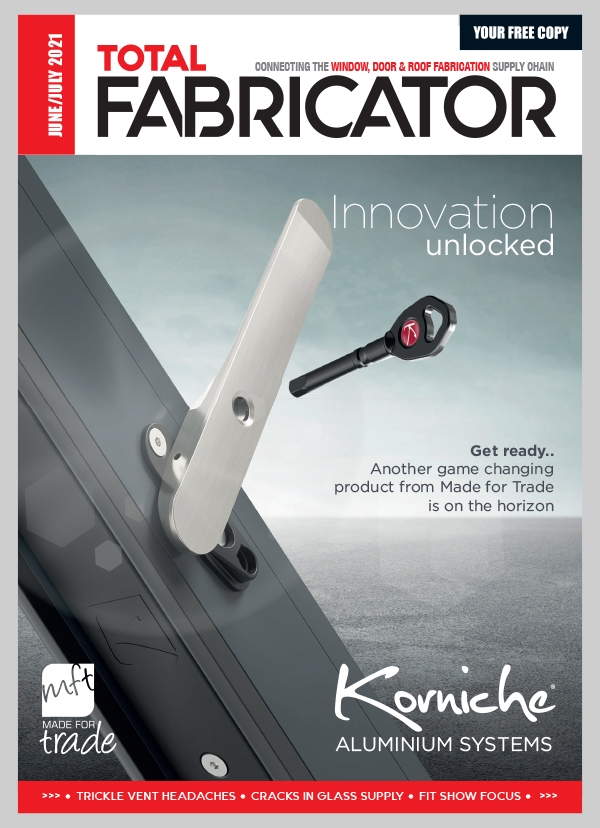